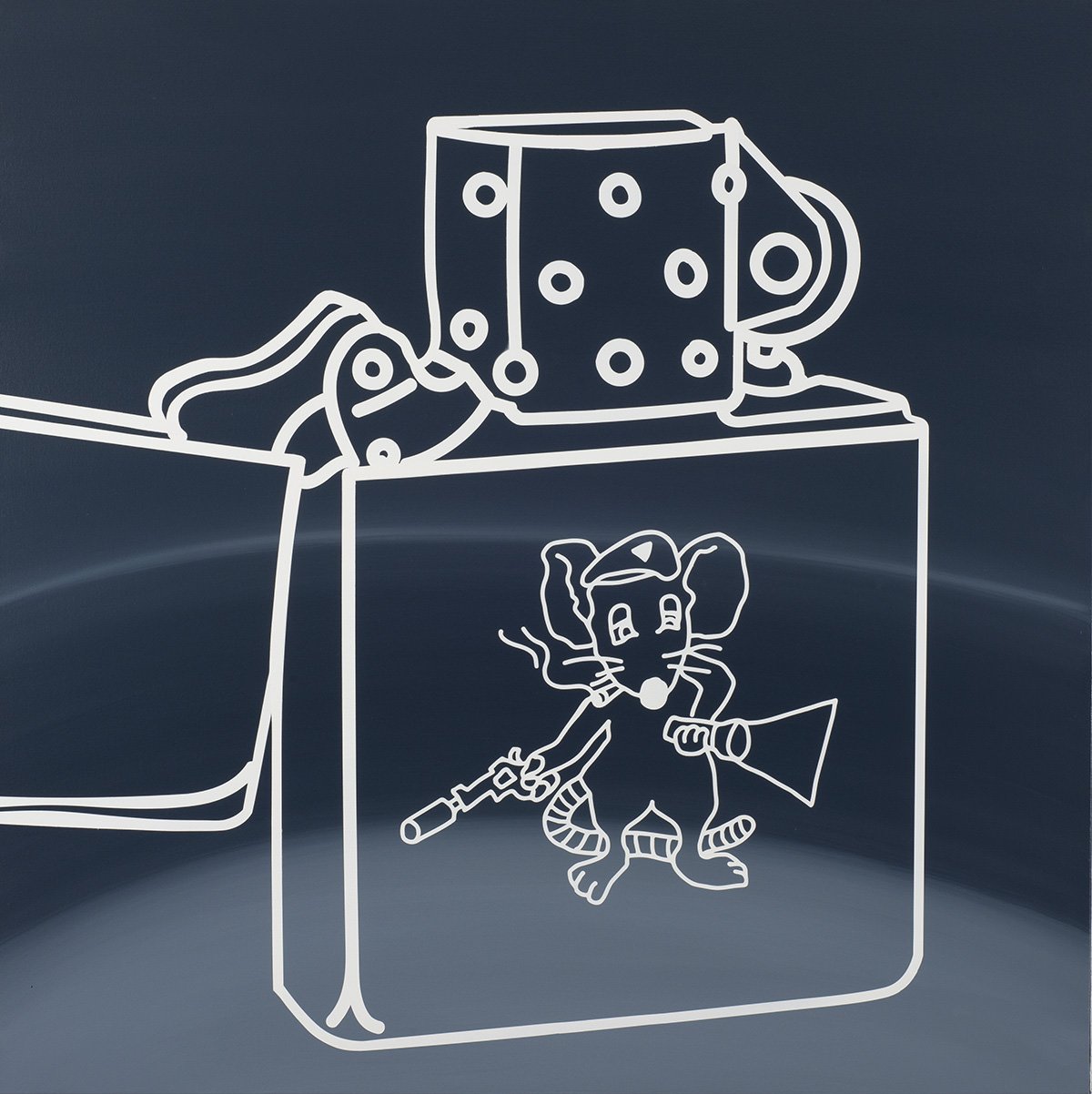 Title: No Love For a Tunnel Rat.

Tunnel Rats was the title given soldiers who were tasked with entering the tunnels built by the North Vietnamese army, underground for quite some time the soldier would rely on light from a battery powered lamp, the soldier would also use a Zippo lighter for a source of light. The Zippo lighter became an iconic symbol of the Vietnam war and lighters are still being discovered to this day if you were to believe the vendor on the streets of any city in Vietnam. Lighters were most often engraved in one form or another with desires and fears or time and place.